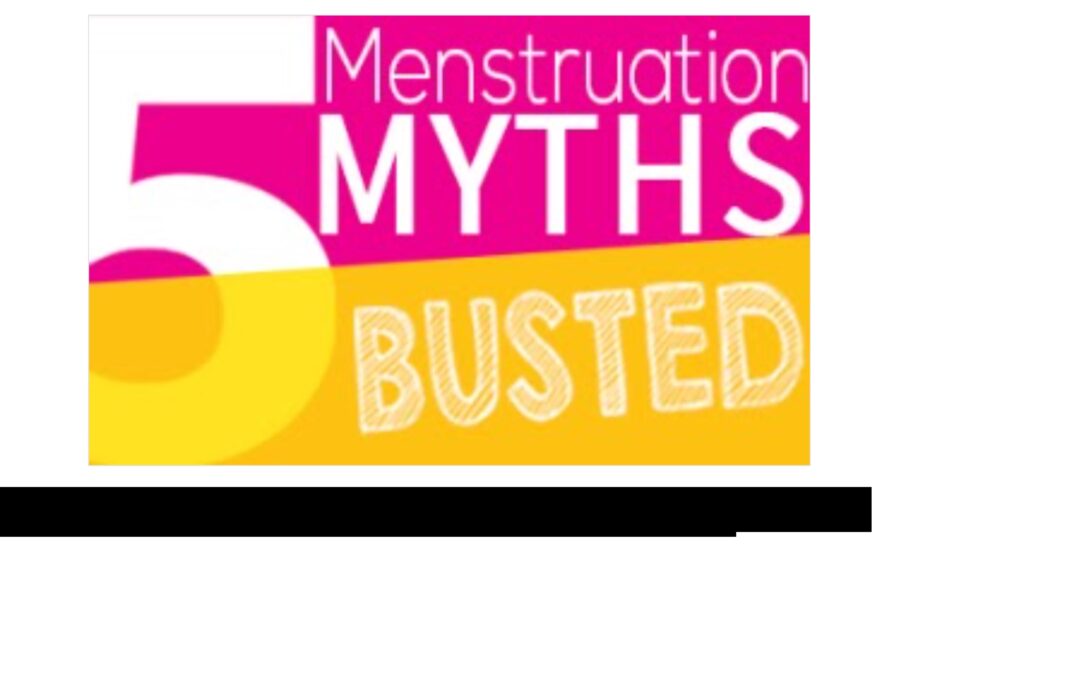 Myra, strong independent, career oriented , smart 24 year old working in leading media house had so many dreams to fulfill but suddenly her life took a twist with so called “SOCIETY” pressure on her parents to get her married, and when a well settled, educated , financial independent boy like Akash proposal dropped in for her, Myra’s parents convinced her to get married , though she knows that Akash family is very orthodox and settled in a small town in Uttar Pradesh & Akash is senior IT manager in Mumbai, she said yes !!

Everyone was really happy as marriage is there within a month and best part Myra can continue her job in Mumbai with Akash but her in laws put up one condition “Myra should stay with us at least for 2 months after marriage in our town to understand the culture and tradition we follow in our home” which Myra & her family gracefully and happily accepted.

Myra got married to Akash and marriage customs & rituals went smoothly and time arrived when Myra moved to stay with her new joint family in UP for 2 months.

Myra got a new friend in her new house her 16 years old sister in law Rashmi, they shared good bonding with each other and like every month Myra got her #PRIDEPERIODS which she was never ashamed of, but on contrast when she went and asked Rashmi “where to dispose off sanitary napkin?” Rashmi without uttering a word went straight to her mom and told about Myra’s periods.

“Was it a crime, I got my periods?” Myra was thinking standing in front of her room.

Then her  life changed as soon as her mother in law came running and said “Wait bahu!! your mother doesn’t tell you what to do and don’t on these days?”

Myra was surprised “Is there anything mom missed to tell me ” she was born & brought up in a very healthy & open environment, where she can openly discuss her fears to her mom, but  what  happened now.

Her mother in law said “let me tell you, what you should do & don’t do at this time…”

Myra was shocked to hear all this as she is a 21st century girl not expecting such illogical taboos & myths still people follow and decided to speak up against it.

She discussed Akash & told that she wants to stay for some more time to educate them about periods and break myths. Well this was not an easy task to do, but she first took Rashmi in confidence & then explained to her mother in law, what all logic behind these myths and time to break such taboos which are illogical and irrelevant.

Her mother in law after long argument found little sensible points and agreed to call girls and woman in town age between 12-30 years and Myra can break the ice break of #PRIDEPERIODS.

Period is a bleed from the womb (uterus) that is released through the vagina. Women have a period every 28 days approximately. However, some women may have a 24-day cycle while others may have a 35-day one. A period is part of the woman’s menstrual cycle. It is like your body is discharging impure blood.

MYTH #   Don’t wash hair for at least the first 2 days of her period.

MYRA #  This is something weird passed on from older ladies in the family. Maybe years back when baths had to be taken in streams, it used to be inconvenient to wash body and hair when bleeding as the period generally lasts about five days. Bleeding is more profuse during the first two days. But in today’s age, it is just one of those illogical things that need to be followed in the family.

MYTH# Not allowed to enter a religious place or attend religious ceremonies.

MYRA # People can still do without all the crazy rules mentioned above but this thing they can never let go. Why? Because God has specifications? And when did he ask mankind to make temples in the first place, let alone make such good-for-nothing rules, all such written rules are man made written rules.

MYTH#  Don’t touch pickles, it will spoil or touch can rot the food so kitchen.

MYRA # Yes, the first 2 days are as said bleeding is more profuse so better you rest more but if you have pickles & food stored in you fridge go touch & eat it will for sure not get rotten.

MYTH # You can’t get pregnant during her period.

MYRA # It’s not likely, but there’s always a chance. Ovulation can be unpredictable, you can sleep on same bed with your husband and even can have sex, why it’s said sex should not be done in periods with only reason is HYGIENE.

MYTH # Premenstrual syndrome (PMS) is all in the mind.

MYRA # PMS symptoms are related to the way your daughter’s hormones change through her monthly cycle. Symptoms can be emotional (like irritability, depression or fatigue, and physical (cramps or headaches).

These were a few myths Myra tried to break, not even this she also gave a few tips to mothers who have daughters going into the menstruation cycle.

After this Myra gave menstrual hygiene tips every girl and woman should know:

After this knowledgeable meeting she saw number of questions from ladies and she cleared their doubts, and she realized that if not 100% ladies are convinced at least 70% will sure bring this change and leave behind the taboos and Myths of #PRIDEPERIODS and returned back with a feeling of satisfaction that she was able to share her knowledge with most required people. 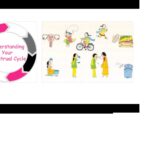